A woman whose joy at becoming a puppy owner during lockdown has been smashed after the death of her five-month-old Retriever is now warning other families to take precautions against lungworm.

Bailey had only been with his family for a few months when he was diagnosed with the potentially fatal parasite, and owner Rachel Morris was unaware how to take precautions.

Dogs can become infected when they accidentally or deliberately eat common slugs and snails in their garden or while out on their daily walks. They can also pick it up while rummaging through undergrowth, eating grass or drinking from puddles or outdoor water bowls, as the gastropods can leave deposits of lungworm larvae in their trails.

The damp weather across the UK in May has led to predictions that slug and snail activity will explode, meaning dogs are at greater risk of contracting lungworm. 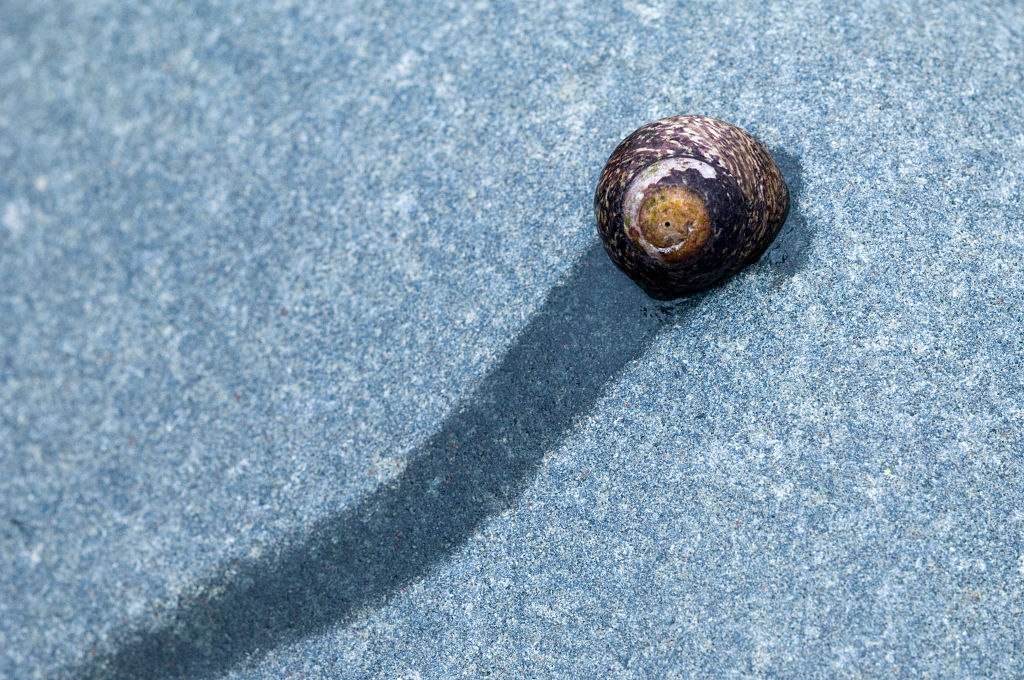 Ms Morris, from Surrey, said: “We had waited for a puppy for many years and lockdown has meant this was actually possible.

“We had never heard of lungworm. Bailey was always playing out in the garden, but we had never seen him eat any slugs or snails, but he did like to chew grass and unfortunately we now know that lungworm can even come from licking a snail’s trail from grass, toys and or bowls left outside.”

Anne Nelson, the senior veterinary surgeon who treated Bailey, said: "When Bailey came into the practice on Friday May 14, he was not presenting with the usual clinical signs we associate with lungworm, such as coughing, weight loss or a change in behaviour.

"Bailey was rushed back to us the following day, when we diagnosed lungworm and referred him to a specialist for vital care.

“Despite our best efforts, Bailey sadly passed away the next day as the lungworm infection had become too significant for his body to recover from."

Vets are warning that the signs of lungworm are not always obvious, and puppies can be especially likely to eat slugs and snails, due to their inquisitive nature - and the infection is much easier to prevent than it is to cure.

According to a survey from Elanco Animal Health, 42% of dog owners are not aware of what lungworm is or how their pets can become infected by it.

Of more concern to veterinarians is the number of dogs that are not adequately protected - the survey shows that only 21% of dog owners said they have given their dog a lungworm preventative treatment in the past month.

Dr Bryony Tolhurst, a behavioural ecologist at the University of Brighton, said: “The slime of slugs and snails can contain the infective lungworm parasite that can cause disease in dogs. With the unusually damp weather the UK has been experiencing this year, slugs and snails are more active, and lungworm larvae can survive for up to two weeks in their slime, potentially exposing dogs to the parasite.”

Elanco Animal Health has launched a national campaign called Open your eyes to deadly lungworm, and an online map at https://uk.mypetandi.com/lungworm-map/ can let pet owners see how many cases are in a 50-mile radius of their postcode. It has recorded 2,871 cases across the country this year.

Veterinarian and campaign supporter Luke Gamble said: “I care passionately about this campaign because so many dog owners are unaware of the dangers of lungworm.

“The key thing is understanding that over-the-counter medications can’t protect dogs against lungworm, so it’s vital owners speak to their vet to make sure their dog is continuously protected.”

Three steps to protect your dog from lungworm

1. Regularly use a lungworm anti-parasite treatment

Your vet can prescribe a monthly treatment. Not all wormers, such as those for roundworm and tapeworm, are effective against lungworm, so do not rely on over-the-counter medication.

Lungworm is now endemic throughout much of the UK. It was traditionally restricted to the south of England and Wales but now northern England and even Scotland are reporting cases of the parasite too, Elanco warns. You can check their map to see how many cases are in your area, but not all outbreaks are reported and your vet may have a better idea of how many cases they have treated.

Even if your area is high-risk, there are things you can do every day to lower the chances of your dog getting lungworm.