The maximum prison centres for those who cause suffering to animals has been raised tenfold.

Which means that cases such as dog fighting, animal abuse, illegal ear cropping and gross neglect could carry a prison sentence of up to five years, as well as an unlimited fine.

Previously, the maximum sentence was just six months, but the Government hope the harsher penalties - some of the toughest in Europe - will ‘send a clear message that animal cruelty will not be tolerated’.

The new Act will work in conjunction with Finn’s Law to ensure that those who harm service - or any other - animals are punished accordingly.

Finn’s Law came into force in June 2019 after Police Dog Finn was stabbed during a police pursuit three years earlier. 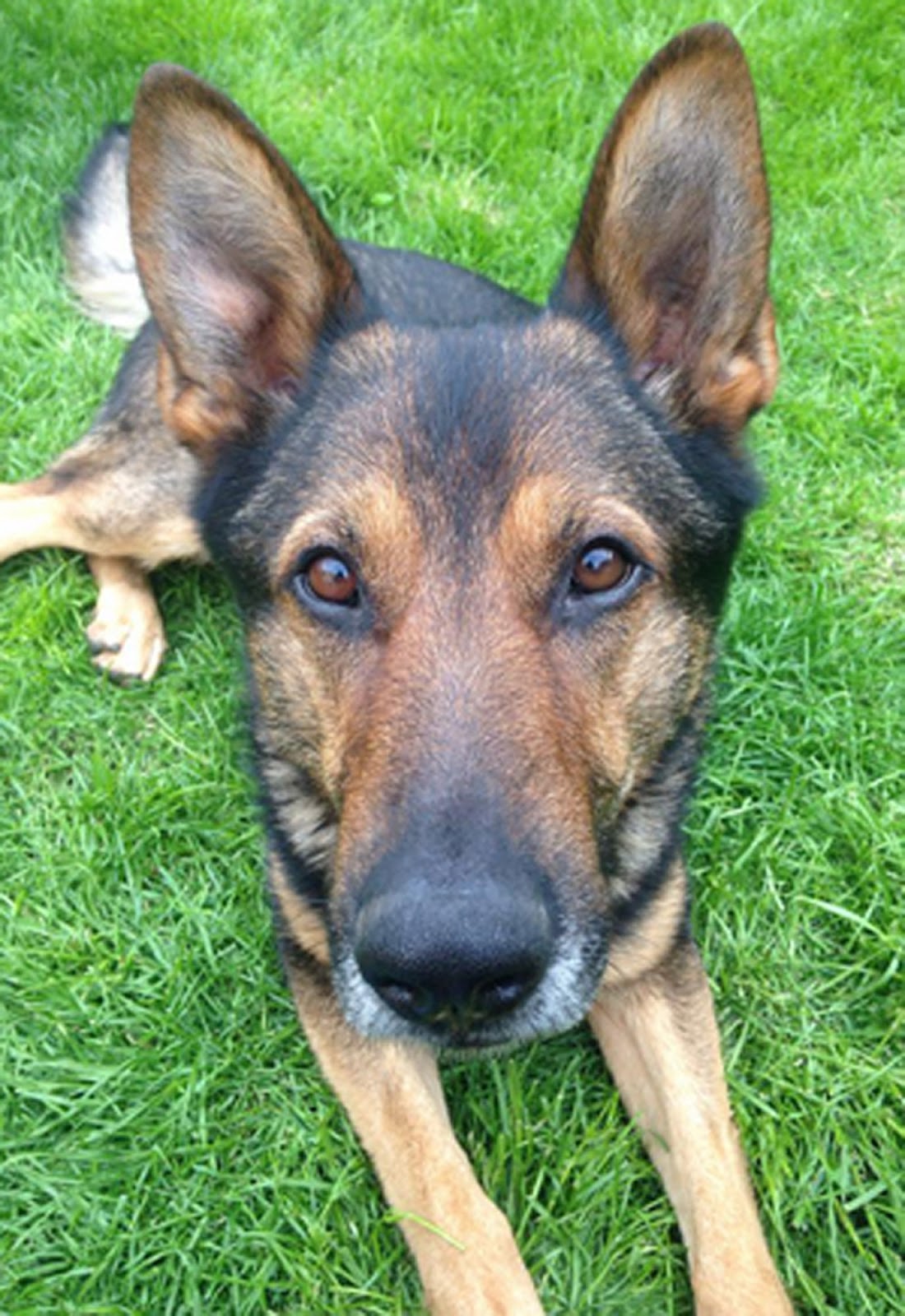 Finn and his handler, PC Dave Wardell, were chasing a robbery suspect when he turned and attacked them. Finn sustained stab wounds to the chest and head whilst protecting Dave, who suffered an injury to his hand.

Dave said: “Finn stopped the knife from reaching me and saved my life. Even after being stabbed through the lung, Finn did not let go of the suspect until other Police Units arrived and arrested him.

“Finn wasn’t expected to make it through the night. The suspect was charged with ABH for the injuries to me, and only criminal damage to the horrific injuries to Finn.”

Determined that Finn’s injuries not be treated like a damaged ‘plant pot or window’, PC Wardell fought for tougher sentences for those who cause injury and suffering to animals.

The law that came into force in 2019 also prevented those who attack or injure service animals from claiming self defence.

On hearing the news of the new act being passed, and the Finn’s Law journey complete, PC Dave Wardell said: “I started this journey four-and-a-half years ago to right a wrong, to ensure that our amazing service animals had the protection they deserved whilst serving our communities.

“I am absolutely over the moon that today sees the final piece of the #FinnsLaw project put into place, with a new five-year maximum sentence for those who attack our service animals, or who commit cruelty or neglect upon any of this nation’s animals.”

Battersea’s Chief Executive, Peter Laurie, added: “Thanks to the unwavering support of everyone who stood with us as we launched our campaign, including well over 100 MPs, to speak up for animals who have no voice of their own, we’ve changed the future for animals in this country and now the punishment for these horrendous acts of cruelty can finally fit the crime.

“Parliament has sent a clear message today – we will not tolerate animal abuse in this country.”

The RSPCA described the Act as a ‘huge step forward’ for animal welfare in the UK.

Chris Sherwood, RSPCA Chief Executive, said: “We’re delighted that justice will now be served for animals. Tougher sentences will act as a stronger deterrent to potential animal abusers and will help us in our aim to stamp out animal cruelty once and for all.”

The new sentences will be available for the courts to use from 29 June, 2021 onwards.