We might have a million photos of our favourite pet looking cute on our phones, but a project in east London has found an even better way of showing off our top dogs.

The Hounds of Hackney Downs, created by the Hackney Mosaic Project, features over 50 local pups and was initially begun to cover up graffiti in leafy Hackney Downs park.

The mural features several dogs stretched out in running poses, with other panels showing the faces and names of the neighbourhood’s pups.

Tessa Hunkin, the project's co-ordinator, said: “The dog mural started by accident. We – the Hackney Mosaic Project – were looking for a location for a new mosaic. 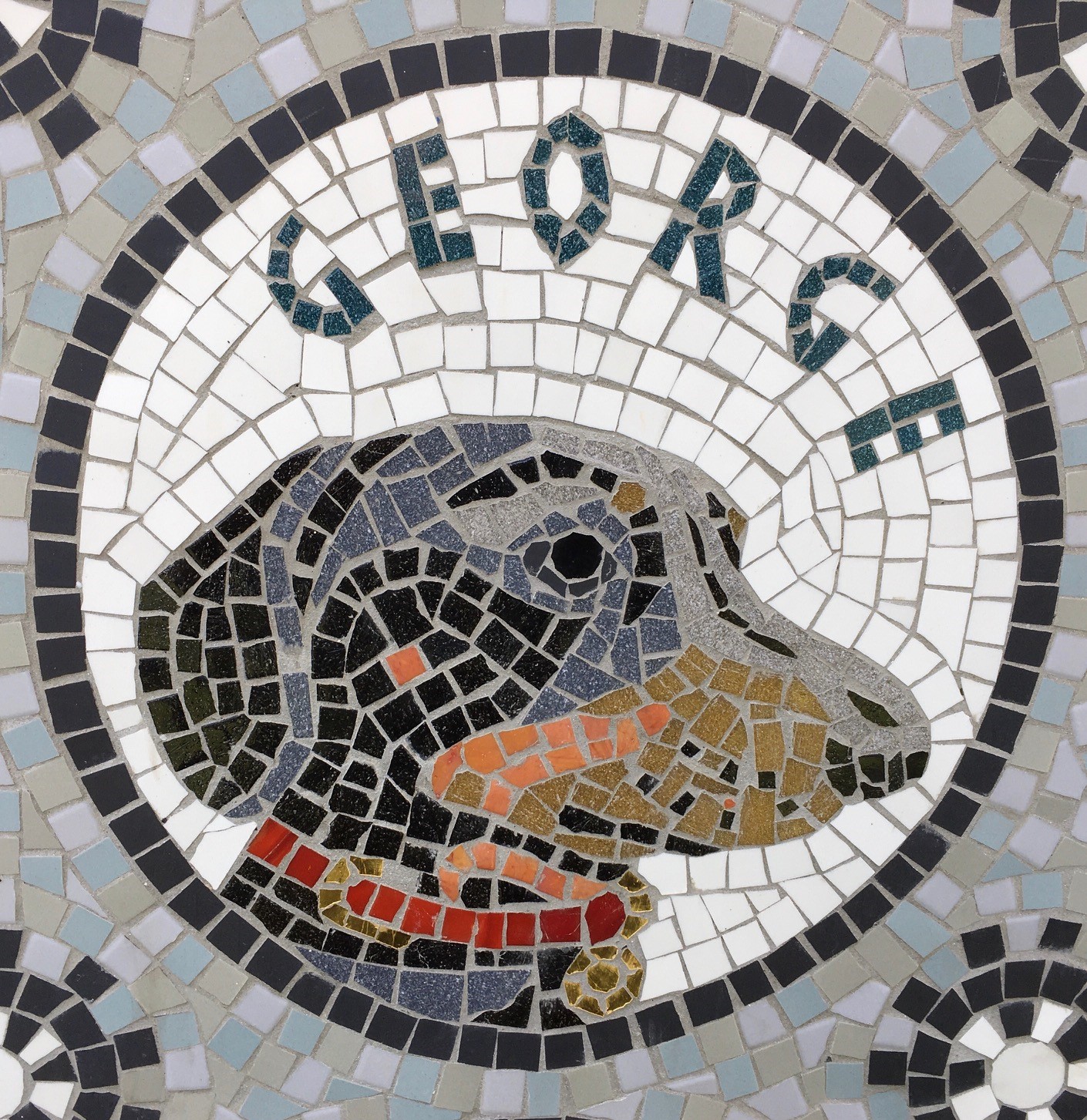 “We help people who are in recovery from addiction and mental health problems, as well as engaging local people, and it's important to keep everyone busy and productive.

“One of the park rangers mentioned that they were fed up with painting over the graffiti on one of the walls bordering the park, so we embarked on a long mural showing dogs running, as they do across the park.

“It was only when we were completing the mural that someone asked if they could put their dog's name on one of them as a memorial.”

Mosaics have been made for thousands of years and involve pressing coloured glass, stone, or tiles into plaster to form patterns and pictures.

The group, comprising around 18 people, began in 2011 initially as a six-month project connected to the London 2012 Olympics, but has since continued to add to the wall and even carried on through the Covid-19 pandemic.

Dog owners looking to immortalise their own pups can head down to the park to have a mosaic made to take home – although Hunkin said those wanting commissions will have to be patient, as the pandemic has meant artwork has been slowed, with a waiting list now in place.

Hunkin said the group originally envisaged nine head shots of local dogs on the mural, but ended up with over 50 pooches featured, and “more to come”.

“There is no shortage of demand as the dog population seems to have doubled in lockdown, and people like the idea of having their dogs immortalised,” she said.

“Some of the dogs have sadly passed away and their owners are very grateful to have a memorial in the park.”