In this country, the Royal Family and our love of dogs are both topics that can be relied on to get people talking.

The Queen has a long history of dogs, having famously had a long line of corgis symbolising her reign on the throne.

However, she is far from the only member of the Royals to have taken on a canine companion.

Many of the royals keep dogs, but some keep them out of the spotlight a little more than others.

Here is a look at some of the proud pooches standing by the Royal Family today. 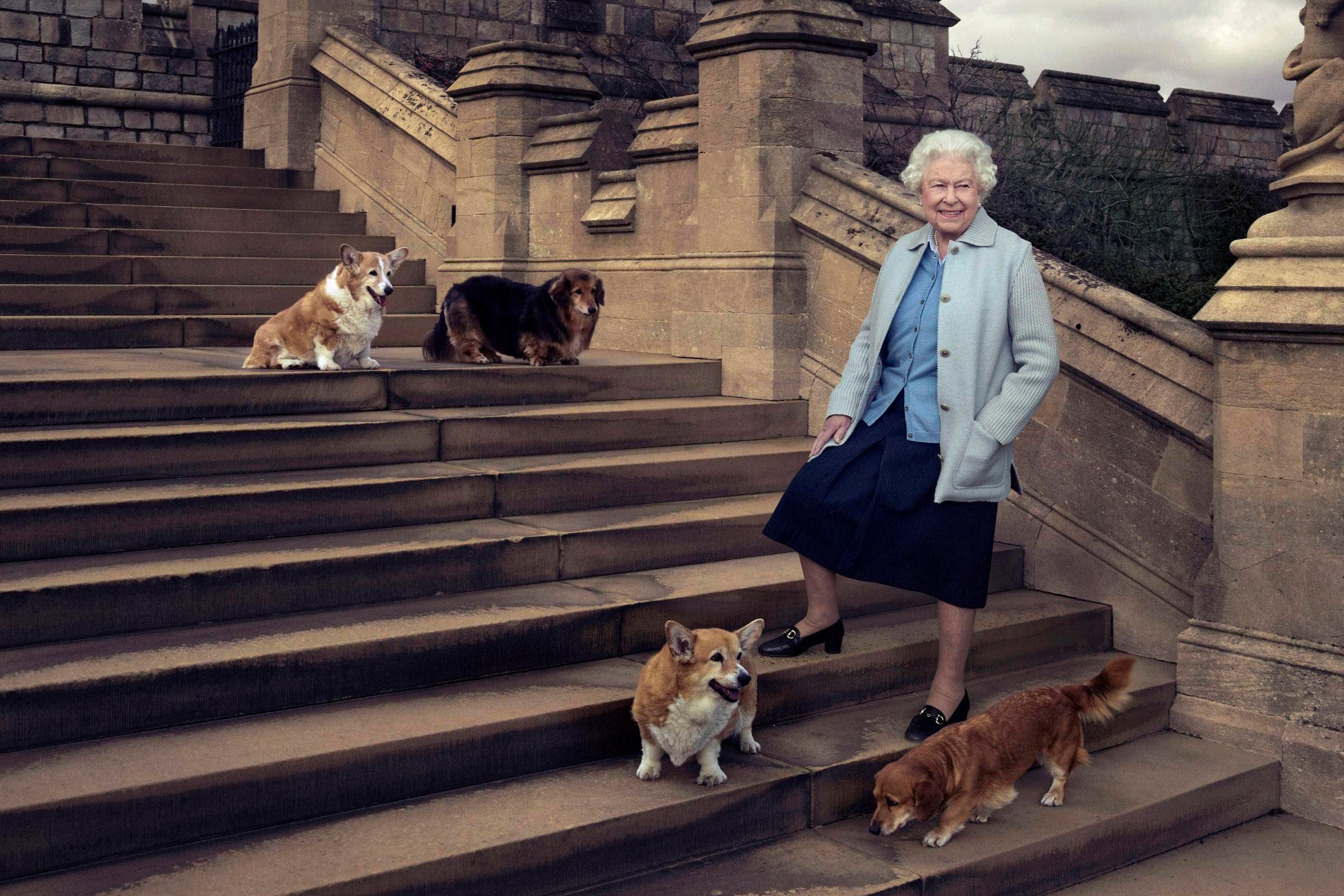 The Queen has famously had a long history of canine companions during her time on the throne.

She has had over thirty dogs in her time, but has had to say a sad goodbye to many of them, including the latest that passed away in 2018.

Currently she still has two doggos to keep her company - a pure-bred corgi named Muick, and a dorgi (a cross between a Dachshund and a Welsh Corgi) called Candy.

Candy, by far the elder, was one of four who posed with the Queen for a series of special portraits marking her 90th birthday in 2016 – along with Willow, Vulcan, and Holly, who have sadly passed away since.

Muick, pronounced Mick, is said to be named after a beauty spot near Balmoral Castle – the Queen’s Scottish residence. 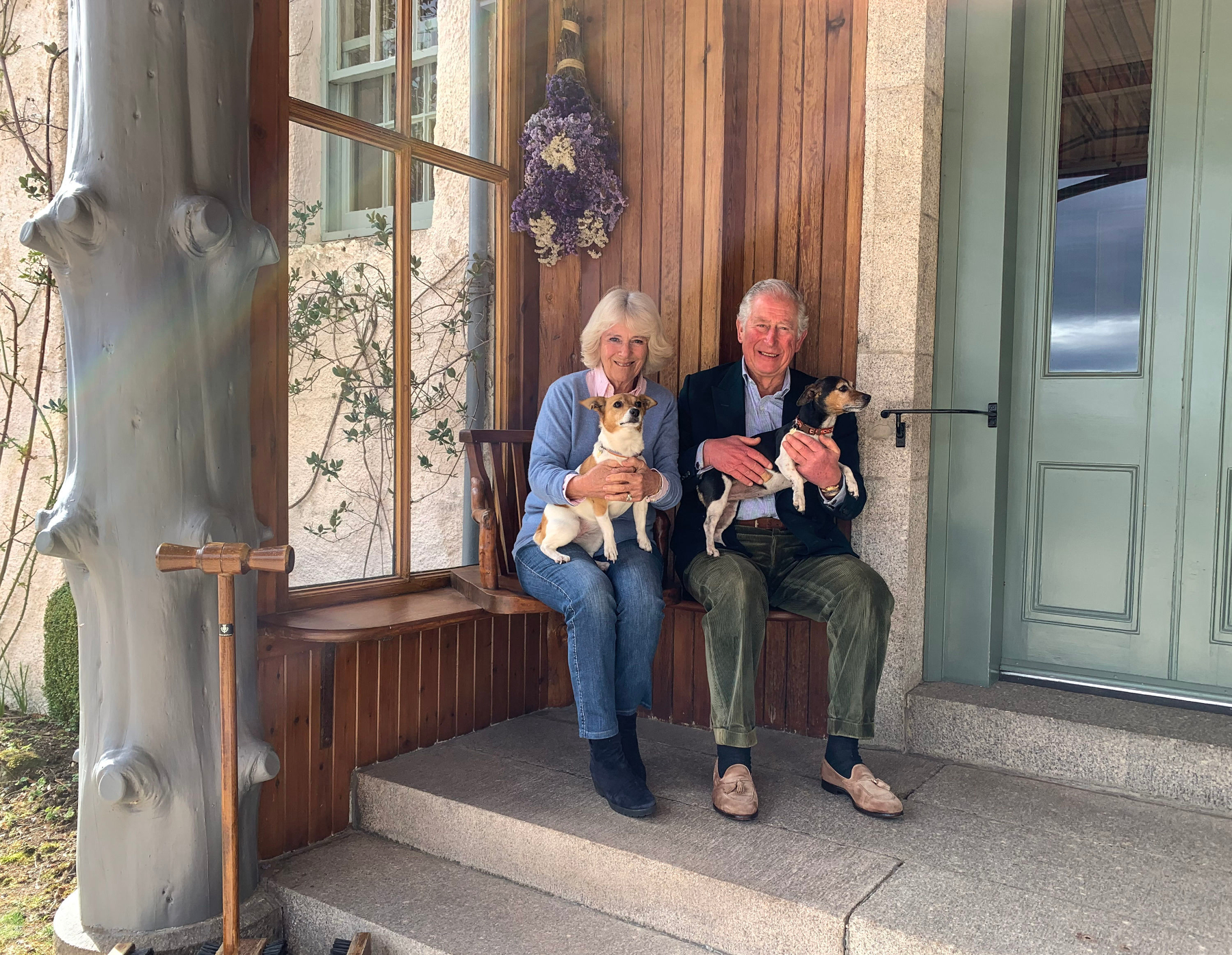 A pair of adorable rescue dogs adopted by Charles, Prince of Wales and Camilla Parker-Bowles, Duchess of Cornwall, in 2011, Beth and Bluebell are now true royal rovers.

The pair were adopted from a rescue home in Battersea and are both Jack Russell Terriers.

The two dogs were part of a series of portraits taken in 2020 to commemorate the couple’s 15th wedding anniversary.

Beth and Bluebell also accompanied the Duchess on a very fitting engagement to Battersea Dogs and Cats Home Old Windsor in 2017, when Camilla became the charity's patron, taking over from the Queen.

While their relationship with the Royal Family is a little complicated right now, Harry and Meghan still have their own dogs who have been part of the royal pack.

Guy is a beagle who has been with Meghan since her days of filming Suits and made the journey over to the UK with her when she entered the royal clan.

He was brought to a shelter in Kentucky after being found wandering in the woods, and almost had to be put down when he couldn’t be re-homed - but luckily met Meghan at an adoption event in Toronto just in time.

The Duke and Duchess now also have Pula, a Black Labrador who was adopted by the couple after they got married.

Pula was kept under wraps for a while, with not much known other than that the Sussexes had taken on another pup, but we now know a little more about her.

The Duke and Duchess of Cambridge’s Cocker Spaniel

While the name of William and Kate’s new four-legged friend is currently still a secret, we do know it was taken on by the royal heirs in 2020.

The pup came from Kate’s brother, James Middleton, with the Cambridges’ old dog Lupo sadly passing away in November.

Lupo had been with the family since 2012 but was nine years old when he died.

The new pup, who is Lupo’s nephew, has been a part of their lives since shortly before Lupo’s passing.

Royal aides have yet to confirm the new addition’s name. Zara and Mike Tindall have three dogs of their own, and have been quite creative with their naming.

Zara has previously revealed that all three were named after female characters in adventure films.

Pepper and Storm, both Labradors, are named after Iron Man and X-Men characters, and boxer Sway takes the name from Angelina Jolie’s character in Gone in Sixty Seconds.