Will your dog count in this month's Census? | TeamDogs

Posted 6 months ago ago

It’s nearly time for the 2021 Census - the official survey of each person and household in the UK that is conducted every 10 years - but it will once again be missing one piece of information that many families consider crucial: How many pets you have.

On Sunday March 21, every home in England, Wales and Northern Ireland will be asked to fill in a form stating who is staying in their home overnight, as well as information about their jobs, education and ethnic background. The Scottish Census has been delayed until 2022 because coronavirus hit preparations there.

The Census provides a specific snapshot of the whole population, with everyone answering the same questions about the same day. This information is then used by Government and local councils to plan where they use their resources to supply housing, schools, health services, roads, public transport and other needs.

And while families will be asked to record how many adults and children are in their home on that Sunday night, they won’t be asked how many pets they have, or what type, meaning the full extent of dog ownership in the UK is still somewhat of a guess, based on figures from the Pet Food Manufacturers Association (PFMA).

The RSPCA says these figures for 2018 estimated there were nine million dogs in the UK and eight million cats - and that 44% of households (around 12 million) have a pet of some sort living with them. 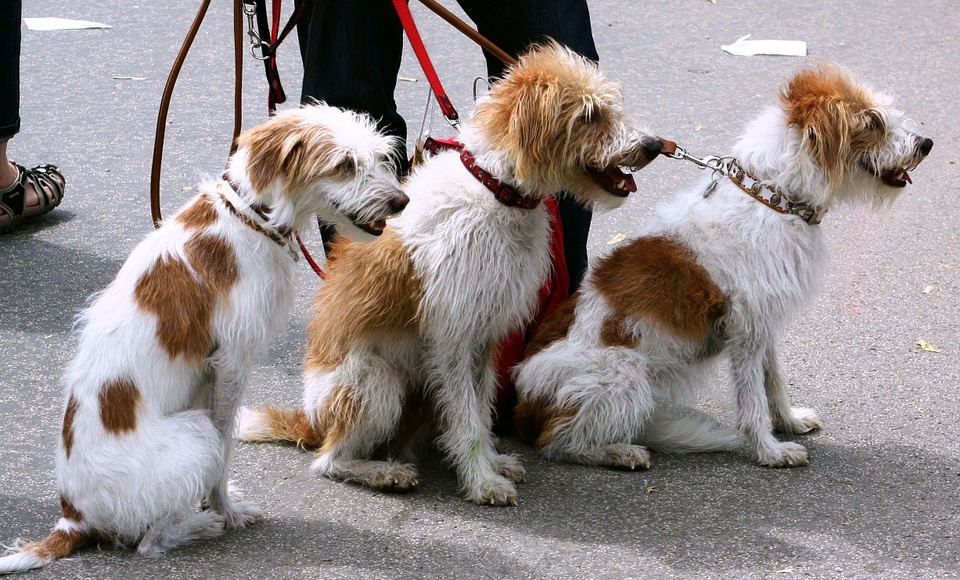 Since 1801 there has been a census every 10 years, except in 1941 during the Second World War, and while the basic principles have remained constant, new questions have been added and others omitted.

During consultation for the 2021 count, the ONS, which carries out the survey in England and Wales, was asked by several animal charities and interest groups to include a count of pets, but decided there wasn’t sufficient evidence of user need to elevate the question ahead of other topics.

The Dogs Trust charity had said the Census information would help it identify areas of need in the UK - from where to build new rehoming centres or the hosting of free microchipping events, to where to distribute vouchers for neutering or to run education workshops on how to be a responsible dog owner.

The British Veterinary Association said more robust data on pet ownership would help them to advise the Government on strategies to control zoonotic diseases, in line with their One Health concept that recognises that human, animal and ecosystem health are inextricably linked.

The People’s Dispensary for Sick Animals (PDSA) said it would use pet ownership data from the Census to target educational programmes in schools, such as teaching the five welfare needs of pets, and classes on dog safety and bite prevention.

The RSPCA said that while they had used regional-level data from the PFMA, it wasn’t broken down into well-defined areas and didn’t provide as much detail as was helpful. They felt without national data they would always underestimate the level of provision required for pets and owners. 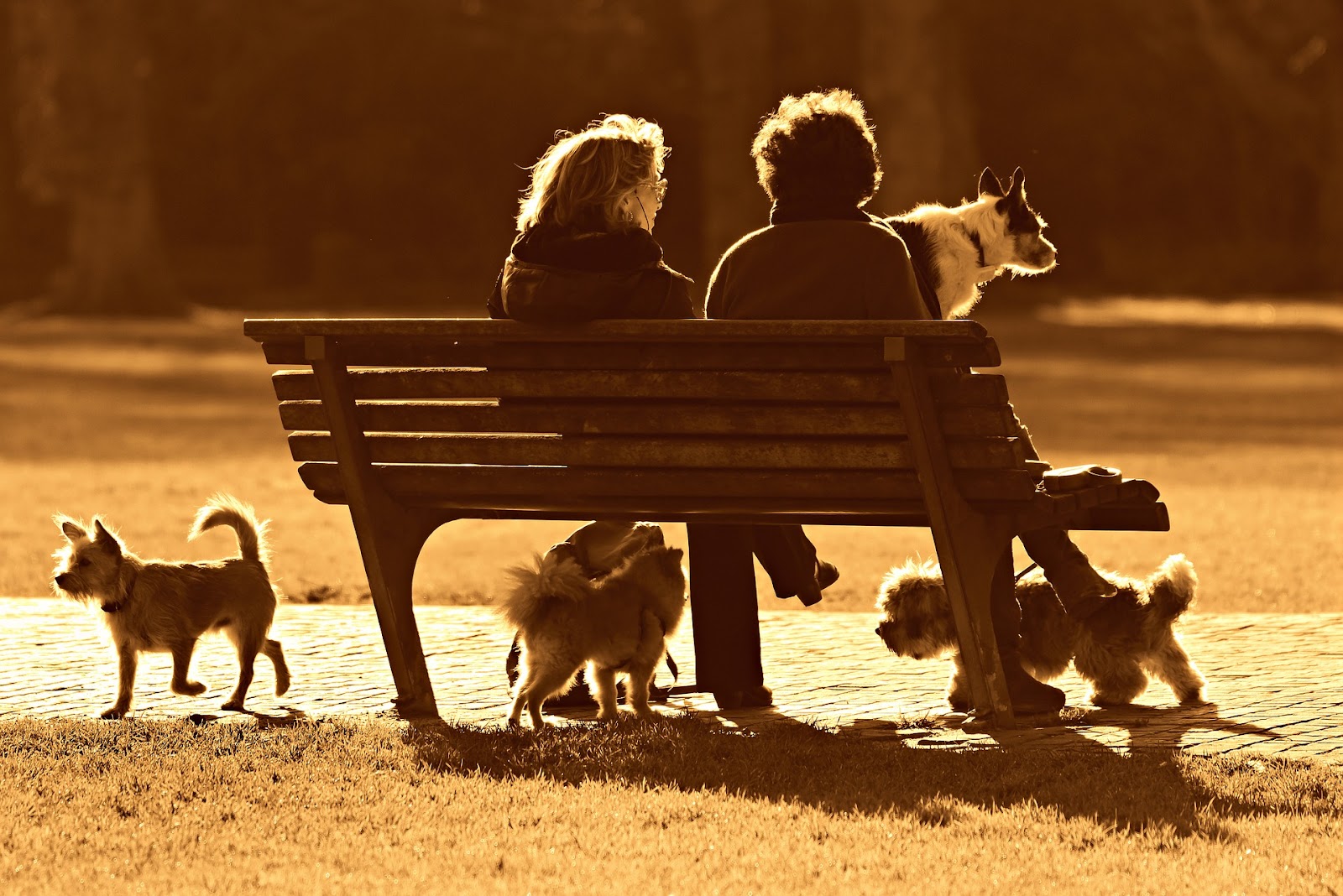 The Dogs Trust had also said that data on where pets were housed would help them to encourage more landlords to let renters have pets, telling the consultation: “We are concerned that many homeless dog owners are on the streets because they can find nowhere that will accept them and their dogs.”

The Blue Cross charity also said that animal ownership data could help shine a light on how animal welfare policies operated across the different areas of the UK, since it is a devolved issue where each country can choose their own system.

Blue Cross said: “It is important to be able to compare how different policies affect pet population. For example, do stricter breeding regulations in Wales mean the population of dogs is lower?”

Asked why dog ownership had not passed the threshold for inclusion, an ONS spokesman said they had thousands of responses to the Census 2021 topic consultation and only seven asked for a new question on how many pets were kept in homes.

“Specifically the requests focused on more support monitoring of policy, for example in relation to compulsory microchipping for dogs. The British Sociological Association also asked for an additional topic on ‘companion animals’,” the spokesman said.

“We did ‘paws’ for thought when considering this inclusion, but ultimately the decision was made not to include a topic on pet ownership. This was because the need for this information to impact service planning was not sufficient to include this ahead of other topics.

He added: “That’s not to say our furry friends don’t count but any attempts to produce reliable statistics might be a bit ‘ruff’ round the edges.”

The ONS figures from the last Census in 2011 did find that 45,000 people listed their occupation as working in animal care service occupations - including dog walkers and groomers. This was nearly double the number recorded in 2001.

If this number continues to rise, there may yet be a chance for you to record your furry family members in the 2031 count.